Stepney City Farm is home to rare breed sheep, including a flock of medium-sized Jacobs, which are hardy, fast breeders, making them a popular variety for small producers. We have four breeding ewes, Trixie and Tallulah (four-horned), and Rosemary and Marjoram (two horned) who lamb every spring. 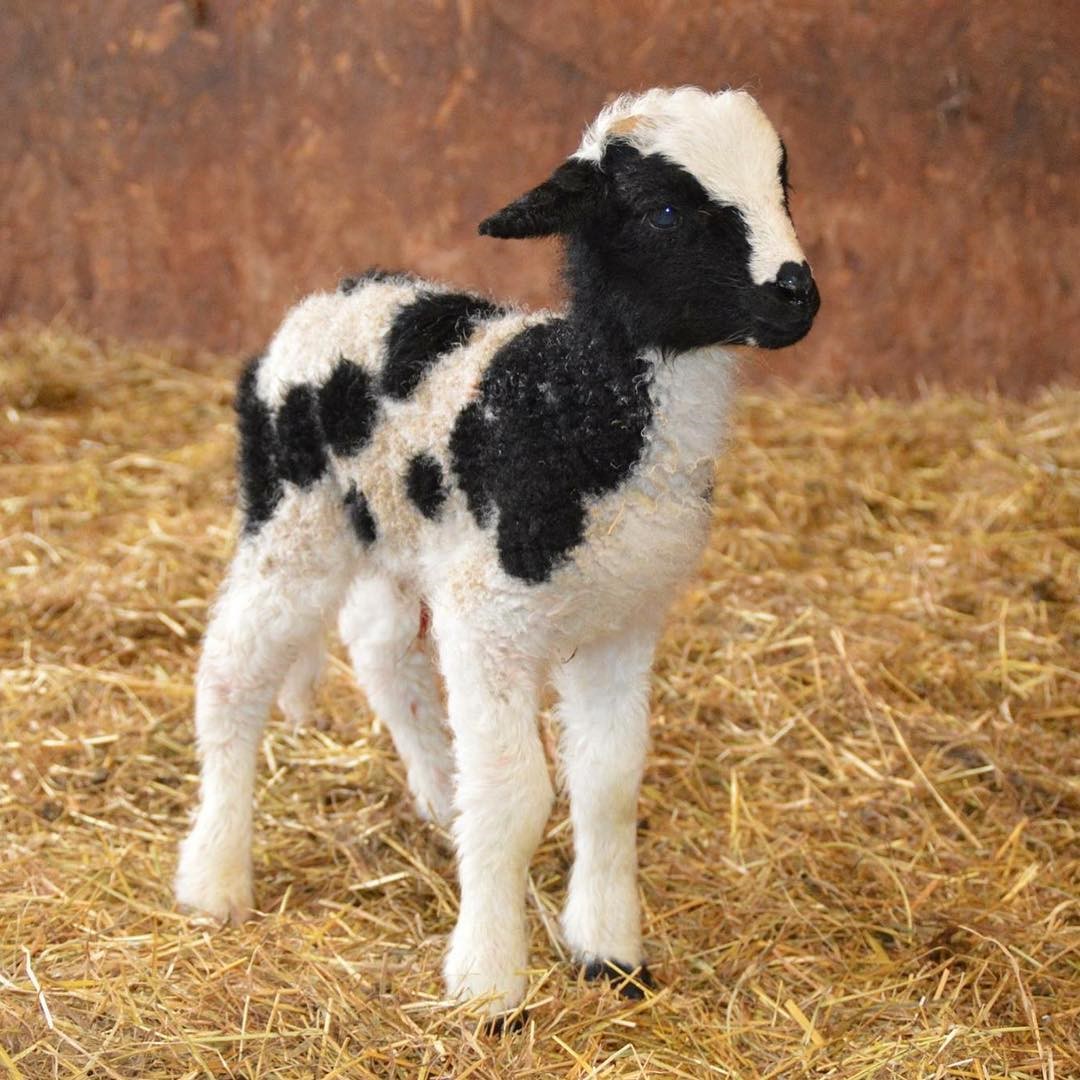 The origin of Jacobs is unclear. It’s certainly ancient: there’s a Biblical mention of the prophet Jacob’s herd in the Book of Genesis. They are an unimproved breed who are not the (typical) white fluffy sheep, and often get mistaken for goats – especially after being shorn.

The Jacobs aren’t our only woolly residents. In 2017, we were excited to welcome our first flock of Ryeland sheep, one of the oldest established British breeds of sheep, at over 700 years old. Come along and say hello to Whitney, Whisper, Womble and Winifred: 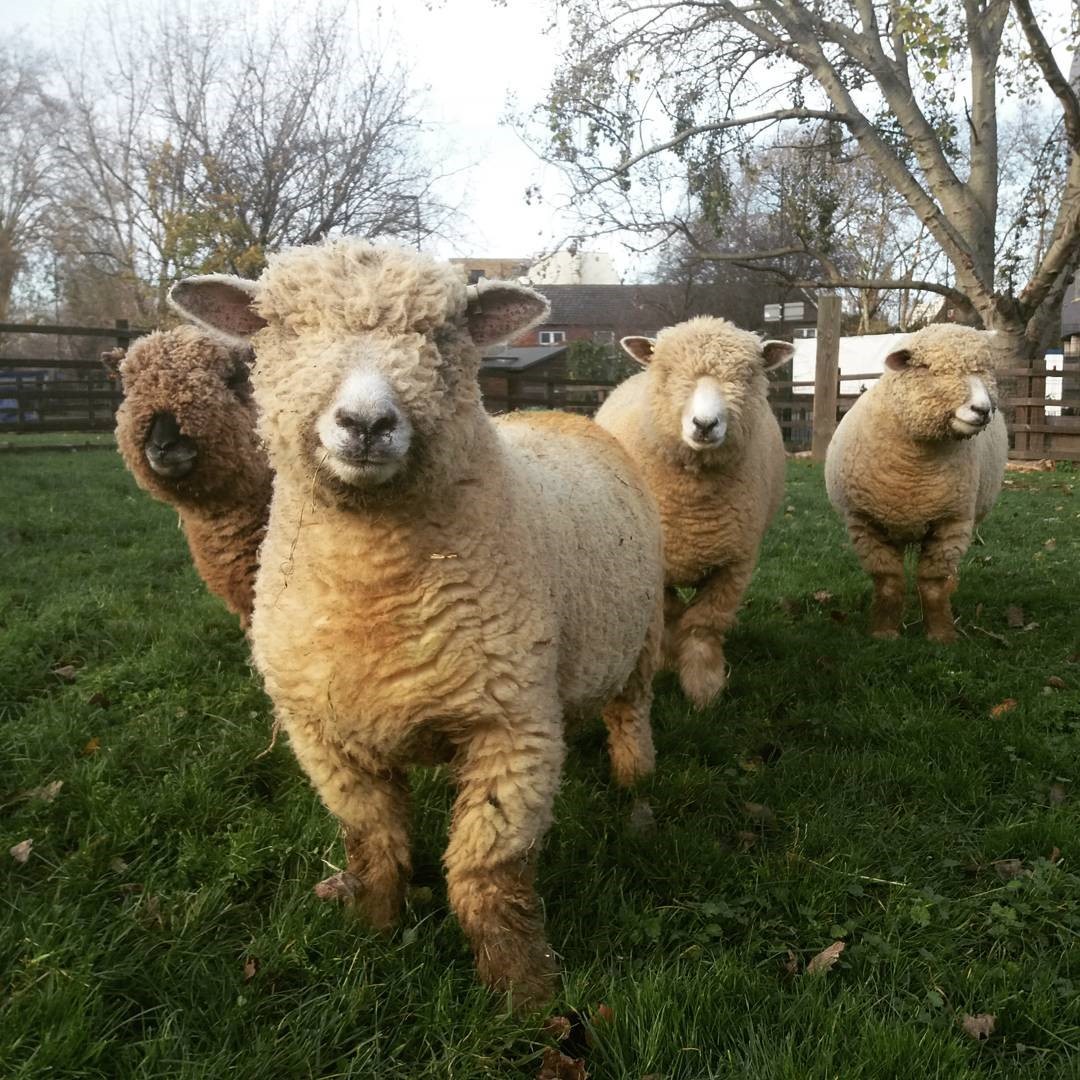 We also have a small flock of Soay sheep.  They are a primitive breed named after the island of Soay in the St. Kilda group of the Outer Hebrides. The island’s name comes from Old Norse meaning “Island of Sheep”. 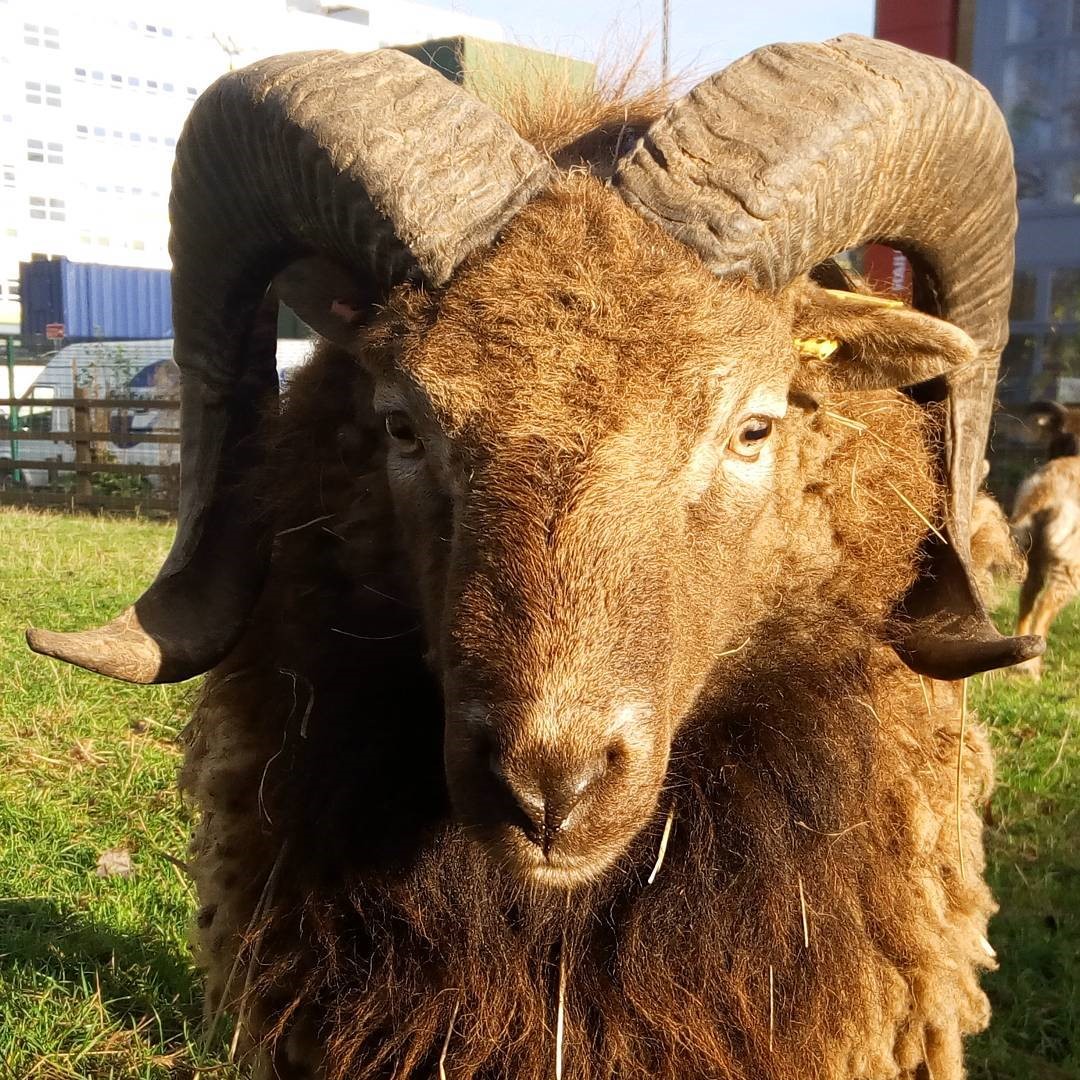 You can support our sheep by sponsoring their field.