Stepney City Farm is a registered charity and is governed by a Board of Trustees, selected and appointed to represent a diversity of skills and experience. 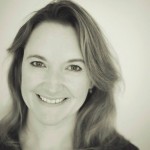 Jo is an HR and retail professional and mother of young children. Originally from Norfolk, the farm provides her and her family with the opportunity to give something back to the local community whilst enabling her to reconnect with her rural roots. With over 15 years HR and charity, CIC and commercial experience, Jo takes the lead on HR policy on the farm and provides additional commercial and strategic support. 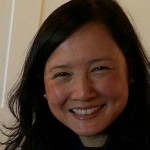 huy spent 13 years working in IT Consulting and Finance before taking a career break to raise her two children, which is when she joined the team at the Farm as Company Secretary. Since returning to full-time employment in Banking in 2013, she has concentrated on organising children’s parties at the Farm and assisting with governance and finance matters. As she is a committee member of the Tower Hamlets National Childbirth Trust, she also liaises with organisations and local families with young children. 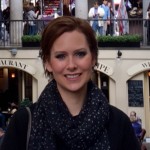 Tor first visited the Farm in August 2011, loved it, and became a trustee later that year. A Tower Hamlets resident since 2007, Tor previously served on the boards of a local housing association and a global software company based in the City. She brings nearly 20 years of marketing and communications experience to the farm and leads the Communications Committee. Tor is keen to raise the profile of the farm within both the local and wider London communities. 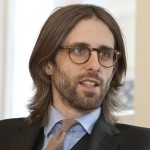 Richard is a Barrister in chambers-with-a-social-conscience. In his spare time Richard travels to disadvantaged parts of the world in order to offer legal advice. He leads on legal issues. He has been a Trustee since the current charity was established in 2009. 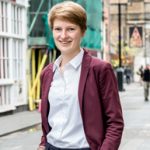 Alice works in research and evaluation as Head of Learning for a social enterprise consultancy. She specialises in supporting funders to evaluate, learn from and improve their funding programmes, She also has previous Trustee and charity sector experience. Alice lives locally to the Farm and has been a regular visitor since 2013. In addition to her Trustee responsibilities she volunteers in the office to support the Farm with fundraising whenever she can. 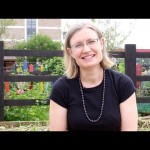 Bessie is originally Australian but has been a Londoner for 21 years. She is a mother of two and a local community psychiatrist, with an additional specialisation in psychotherapy. She has interests in forging useful links between the statutory, voluntary and private sectors as well as in fundraising. Bessie has worked with rough sleepers in central London with severe mental illness and has extensive training in management and leadership, including at the Kings’ Fund. She has been a Trustee since the current charity was established in 2009 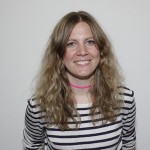 Tori started volunteering in 2012 and became a trustee in 2014. She is Creative Director of the social enterprise Shift, designing consumer products which have a positive effect on social and environmental issues, and has a background in the advertising industry. She helps the farm with their communications and enjoys growing vegetables. 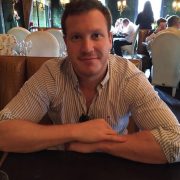 Charlie joined the farm in August 2017 through a board training programme run by his employer. He has worked in banking for 5 years and is a qualified accountant. Originally from Cambridgeshire, he now lives in Pinner with his wife and son. His family has an agricultural background which is what attracted him to join the farm as a trustee and treasurer.

We are currently recruiting for new Trustees to join our friendly and dynamic Board. more information here.